The church of the Madonna del Rosario

Home / The Company / The church of the Madonna of Rosario

The small church of Modeano was built in 1921, at the end of the reconstruction of all the buildings, looted and partially destroyed during the Austrian occupation, following the defeat of Caporetto, during the 1st World War.

It was dedicated to the Madonna del Rosario, of which it houses an eighteenth-century image of Austrian school. The Virgin Mary is represented with the baby Jesus in her arms, who pierces the serpent with the cross, between Saints Christopher, Lorenzo and Vito. Framed by 15 miniatures, surrounded by roses, depict the Mysteries of the Rosary. The outward appearance is unusual, inspired as it is by alpine models with a steeply sloping roof and a small bell tower crowning the facade. 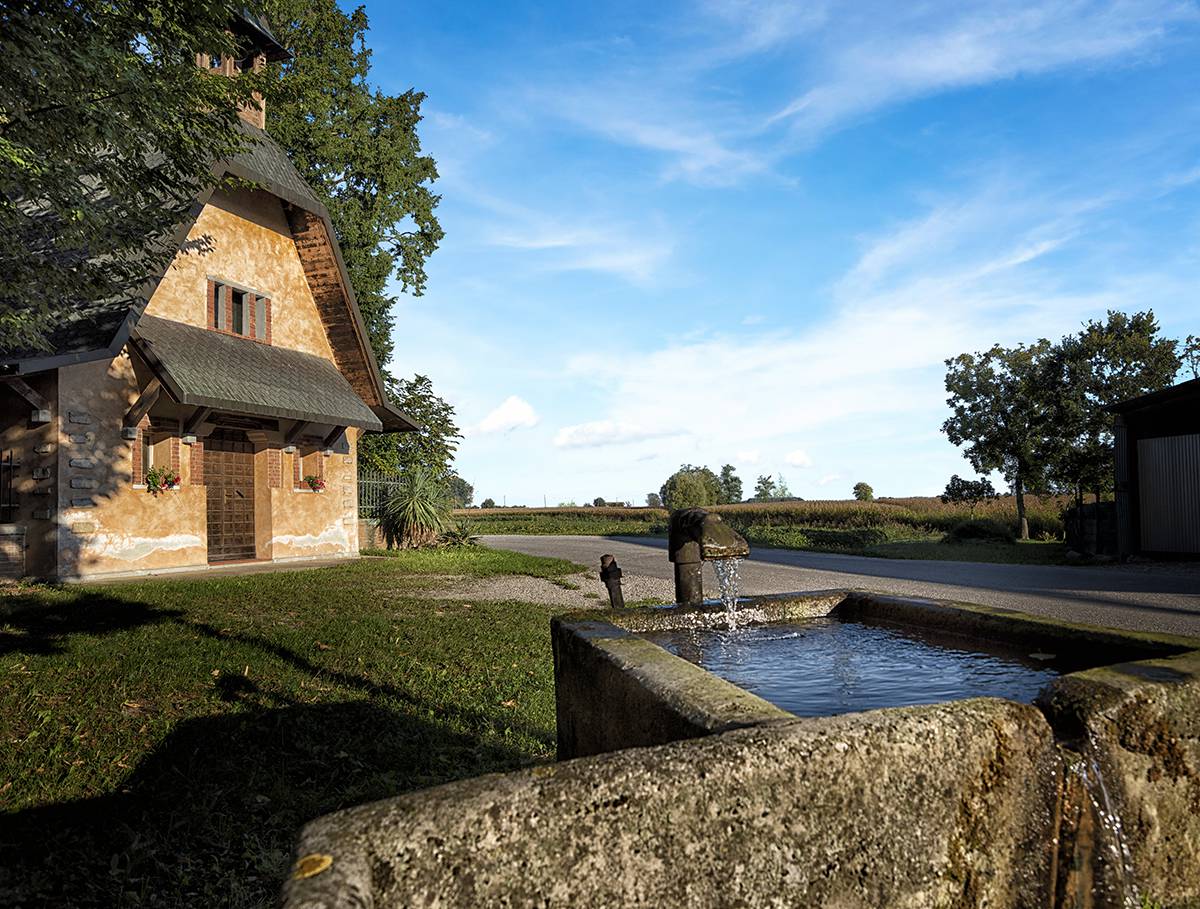 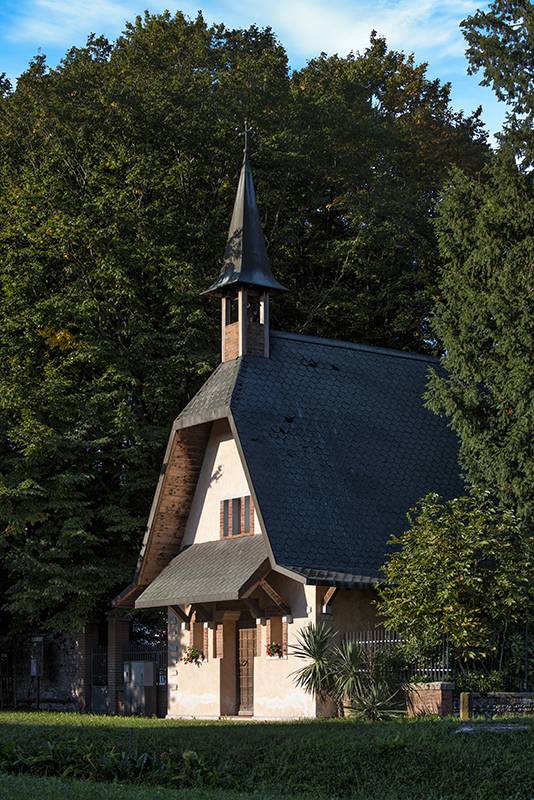 Malvasia 2019: Elegant and inviting aromas of almond, apricot, aromatic sage and honey, then to a

In Buttrio we talked about the future of wine, sustainability, wine tourism and the promotion of

If you are interested in knowing where and how our wines are born, we can show